Planned, draft and published outputs include: 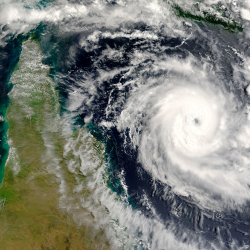 Along with very high biodiversity values, there are numerous and substantial economic and cultural values including extensive and intensive agriculture, tourism, mining, and large areas of Indigenous lands.  Much of the NRM Cluster’s area is ‘highly contested’ with multiple and sometimes conflicting demands for the region’s natural resources. Climate change is likely to exacerbate the issues and challenges.